Last Friday, 8 December, the Stonewall organisation from the UK in partnership with Subversive Front and the LGBTI Support Center at the Helsinki Committee for Human Rights of the Republic of Macedonia organized the regional conference “Access to Justice for LGBT People from Western Balkans and Turkey”. During the three-day event, two trainings were held –  one for the prosecutors, and one for the police officers in Macedonia, where their colleagues from the UK shared their knowledge and experience. On the second day was the international conference organized where police officers, prosecutors, employees at few of the ministries, activists from the LGBTI organizations from Macedonia and few countries of the region took part. The Macedonian Minister of Interior Affairs – Mr. Oliver Spasovski also participated where he emphasized that continuous trainings for professionals who are in a direct contact with the victims, are taking place inside the ministry. He also noted that the cooperation with the civil society organisations has also been strengthened. 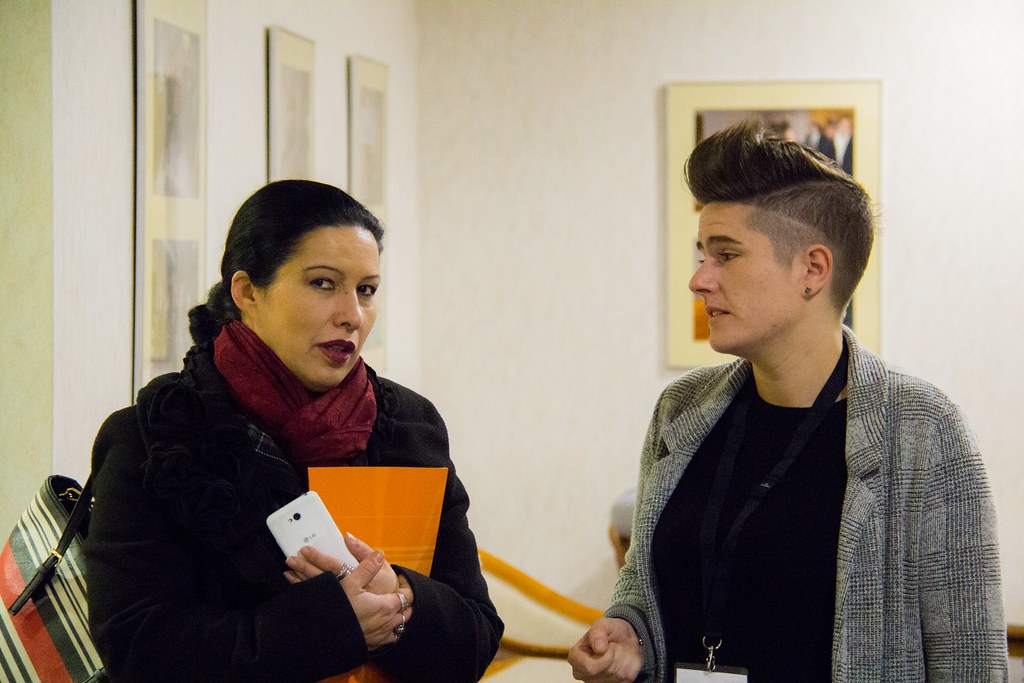 Subversive Front was represented by Antonio Mihajlov who had the honour to open the conference, and to moderate one of the conference sessions, as well as Aleksandra Dimovska, who held a speech on the current regional research study she is conducting related to political participation of LGBTI people in the Western Balkans.

The third day was used for a final evaluation of the conference by the partner organisations and Stonewall. Both the good practices and the areas for improvement were emphasized, and ideas for future cooperation and the ways how the strengthen the regional cooperation were given.

This conference, which is financially supported by the Foreign and Commonwealth Office, is the second concrete activity of Stonewall conducted in cooperation with Subversive Front. The first jointly organized activity was the sport match observing IDAHOBIT – 17 May that took place on 23 May 2017 within the scope of the Stonewall campaign „Make sport everyone’s game“.